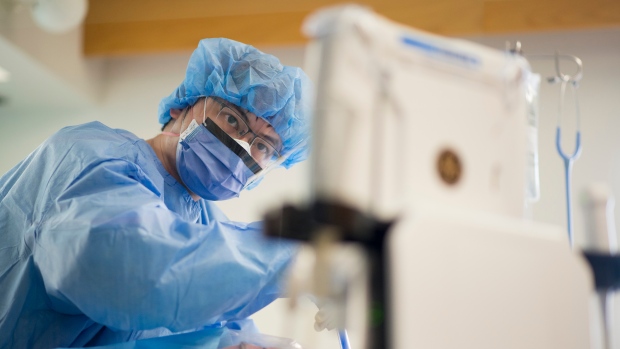 Researchers say the findings underscore the need to identify transgender patients in administrative health data so experts can better understand their higher rates of disease and clinicians can be attuned to the high potential for mental health issues.

They examined the health data of 2,085 transgender individuals who visited four community and hospital clinics in Ontario between January 2012 and December 2016. The patients had a mean age of 30 years and 37 per cent identified as women.

The data revealed higher rates of asthma, diabetes, chronic obstructive pulmonary disease and HIV than seen in the cisgender population.

Transgender patients were also more likely to visit their primary care physician, the emergency department and be admitted to hospital, particularly for mental health and self-harm.

Lead author Alex Abramovich of the Institute for Mental Health Policy Research at the Centre for Addiction and Mental Health in Toronto also found transgender patients were more likely to live in lower-income neighbourhoods.

The study was published Friday in JAMA Open.

The data was drawn from four clinics in Toronto, Ottawa and Thunder Bay, Ont., that regularly collect information on self-defined gender identity.

Because of the small sample sizes in numerous gender identity categories, self-reported identities were narrowed to four in the study: transgender woman or transfeminine, transgender man or transmasculine, nonbinary and unknown.

Populations studies estimate that 0.5 per cent to 1.3 per cent of adults are transgender, with additional research showing transgender individuals are medically underserved and experience ongoing stigma, discrimination and socioeconomic barriers, leading to poor health outcomes and high rates of disease. 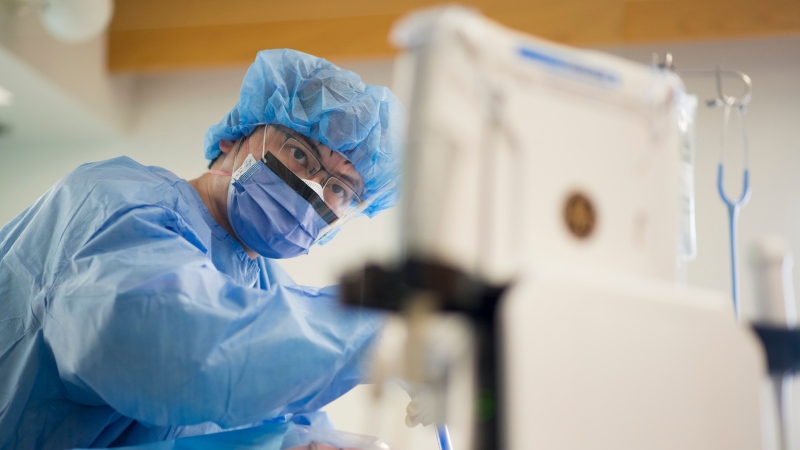