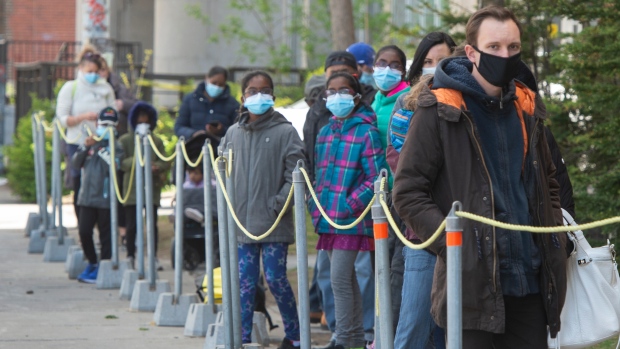 TORONTO — A new study has found differences in which COVID-19 symptoms are experienced shortly after infection based on age and sex.

Researchers from King’s College London published their findings in The Lancet on Friday. They analyzed self-reported data from 15,049 individuals in the U.K. who tested positive for COVID-19 and recorded their initial symptoms from the first three days of onset using the ZOE COVID Symptom Study app between April and October 2020.

The researchers looked at 18 different symptoms, including loss of pain chest pain, persistent cough, shortness of breath, abdominal pain and chills or shivers.

But for participants who were 60 to 79 years old, loss of smell was less prevalent, although it was still one of the most common symptoms alongside chest pain, unusual muscle pain and shortness of breath.

Loss of smell was found to be an uncommon symptom for participants who were 80 and older. Chest pain, unusual muscle pain, shortness of breath and diarrhea were the most common symptoms instead.

The study also found difference in symptoms between sexes. Men were found to be more likely to be affected by shortness of breath, fatigue and chills or shivers, while women were more likely to report loss of smell, chest pain and persistent cough.

Using this data on COVID-19 symptoms, researchers developed a machine learning algorithm that had an 80 per cent accuracy rate when it comes to identifying a positive COVID-19 case.

The study isn’t without its limitations. All of the symptoms were self-reported by the participants, which means they may not be completely accurate. In addition, the data was collected while the Alpha variant and the original strain of the virus were dominant. Subsequent variants, such as the Delta variant, had not yet emerged as a variant of concern.

In the U.K., the National Health Service only lists three official COVID-19 symptoms, which include a high temperature, a continuous cough and a loss of taste or smell. Researchers say the data from this study shows that the U.K.’s list of symptoms should be expanded.

“Currently, in the U.K., only a few symptoms are used to recommend self-isolation and further testing,” said first author Dr Liane dos Santos Canas in a news release. “Using a larger number of symptoms and only after a few days of being unwell, using AI, we can better detect COVID-19 positive cases. We hope such a method is used to encourage more people to get tested as early as possible to minimise the risk of spread.”

In Canada, the Public Health Agency of Canada lists 11 symptoms of COVID-19 and says these symptoms “may also vary in different age groups,” but doesn’t offer any specifics.

“As part of our study, we have been able to identify that the profile of symptoms due to COVID-19 differs from one group to another,” said study author Dr. Marc Modat in the news release. “This suggests that the criteria to encourage people to get tested should be personalized using individuals’ information such as age.” 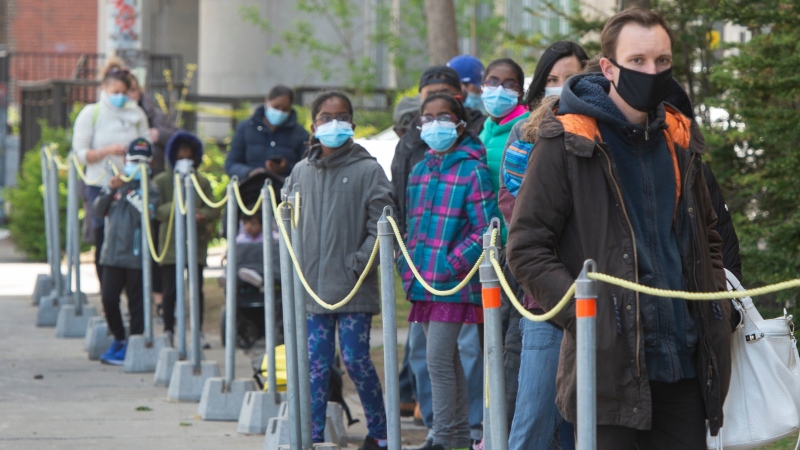