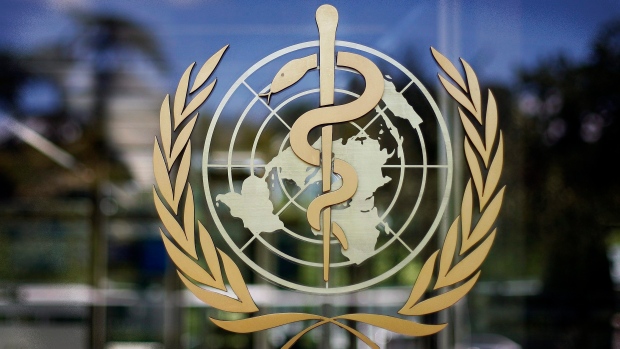 OTTAWA — When Canada emerges on the other side of the COVID-19 pandemic and starts to take stock of failures and successes in its response, one of the central takeaways should be the need for enhanced support for international institutions, says a global health expert.

Director of York University’s Dahdaleh Institute for Global Health Research, Dr. James Orbinski, says now more than ever organizations like the United Nations (UN) and the World Health Organization (WHO) are needed to help countries prevent and respond to global health crises.

“No nation can be prepared unless every nation is prepared for a pandemic, by definition. It’s a problem of the global commons,” said Orbinski. “It requires a framework and global cooperation in the heat of the moment.”

He said the slow erosion of support for international cohesion applied through these organizations has led us to where we are now.

“This is what’s happened systematically to the UN institutions really since the late ‘90s and it has been accelerated. They were cut to the bone by 2016, when Donald Trump was elected,” he said.

“What has happened since Trump came into power, even with massive cuts that have taken place since the late ‘90s, they were cut even further and not only were they cut even further, but the leadership within American domestic institutions, which was essential to any global pandemic response, were cut too. And here we are.”

He said the WHO has operated “reasonably well” through this pandemic in collecting relevant data and disseminating it as quickly as possible but noted there will be questions about its efficacy going forward.

“If not supported, if not funded properly, if not enabled, it cannot function in a highly, highly competent manner,” said Orbinski. “Never at a time has it ever been more self-evident that we need these institutions than now.”

Trump threatened this week to pull U.S. funding for the WHO, only to later backtrack from that threat.

Improving global co-operation as a means to fight major health crises was among the key recommendations of the 2019 Global Health Index, which ranked countries on pandemic preparedness.

The report suggests that “national and international health, security, and humanitarian leaders should improve coordination among sectors,” to better equip countries for a surge in biological threats. The report also proposes a new financing system to fill gaps in epidemic and pandemic preparedness, which among other features would include “a new multilateral global health security financing mechanism, such as a global health security matching fund.”

Jessica Bell, one of the co-leads on the project, said a country’s compliance with international norms was a key factor in the results.

“Financing was an aspect of that and that honestly has been a critical, under-resourced area of any preparedness system for any country,” said Bell. “When it comes to longer-term preparedness, it’s like we go back into this complacency. It’s the cycle of panic and complacency which is very much part of our fabric.”

Throughout the past several weeks, the government has stressed the importance of viewing Canada’s response to the pandemic through a global lens.

“We cannot fight this alone, as one country, in fact it has to be a global solution,” said Health Minister Patty Hajdu on Tuesday. “The work that we do with the World Health Organization in order to partner with other countries, to understand the science together, to accelerate the science and research as a partner country in that organization is extremely important.”

“This is a global pandemic and Canada absolutely understands that a global response to it is essential,” she said. “When it comes to data from various countries and when it comes to the multilateral effort around that, the WHO and our own health experts who work closely with the WHO are where we turn.”

As part of the federal Liberals’ COVID-19 aid package, they allocated $159.5 million to support global efforts to mitigate the spread of the virus. This included $84.5 million to various international organizations like the WHO, World Food Programme, and a number of UN affiliations.

Beyond the dollar figure, Orbinski says this is an opportunity for Canada to set the tone long-term about the importance of global alliances in fighting health crises.

“This is the opportunity to step up and participate in shaping and supporting those institutions,” he said. “This is truly a transformative moment, this will change us forever. The question is in which way.” 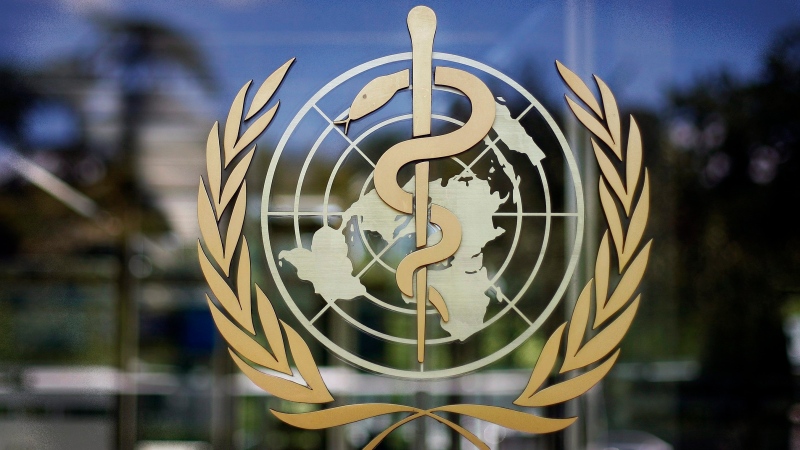