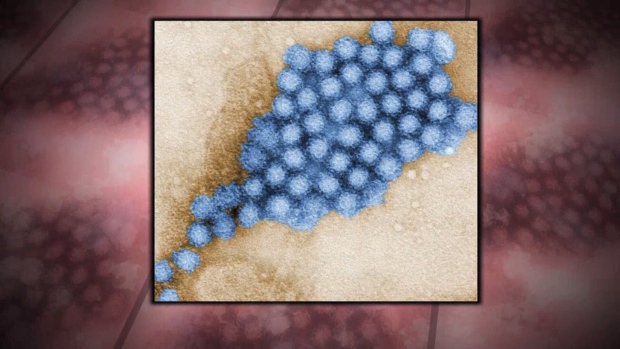 OTTAWA — The owners of the Bartlett Lodge resort in Algonquin Provincial Park say an outbreak of suspected norovirus that affected both staff and guests forced them to close their doors this weekend.

In a letter to guests, sent to CTV News, owner Kim Smith said a staff member became ill in late July with what they initially suspected was a possible salmonella infection from a batch of bad onions.

“Late in July we were notified by one of our food suppliers of a recall on red onions because of possible salmonella bacteria. At the same time, one of our staff came down with some vomiting and diarrhea,” Smith said. “Most produce was discarded, and the staff member was better within 24 hours. All was well for 24 hours, but then a second staff member became ill with similar symptoms.”

It was at that point Smith suspected it might be something else.

“At first it was thought that our staff member who was ill may have eaten a bad onion. When the second staff member became ill, we had a strong feeling it may be the norovirus,” she said.

The staff member was immediately isolated, all of the prepared food and fresh produce was thrown out, and the kitchen was sanitized three times; however, more illnesses were reported. Three additional staff members and nine guests reported similar symptoms.

The staff were isolated away from the lodge and are not allowed to return until they are symptom free for more than 48 hours. Six of the guests were tested for COVID-19 as a precaution and received negative results. All of the guests who fell ill have since left the resort.

Smith said they were planning to reopen the dining room on Friday when another guest reported feeling ill. The lodge was then closed for the entire weekend, with a cleaning firm named Rentokil hired to clean the resort on Sunday.

“I decided to close the Lodge immediately and commence disinfecting and deep cleaning of the entire resort. Throughout this week we have been in constant contact with the Renfrew District Health Unit and have received medical advice from one of our Camp Tanamakoon (summer camp) physicians,” she said.

“We have taken the precaution of laundering all linens, blankets, towels, face cloths and mattresses pads. We have also continued our own COVID-19 sanitation procedures throughout the closure weekend of Bartlett and will continue to operate under our strict COVID-19 protocols after re-opening on Monday.”

The lodge is set to reopen Monday at noon.

“If you have a stay booked with us for the week of August 10-17th we will look forward to welcoming you to Bartlett Lodge. We are also happy to discuss any concerns or questions that you might have about your stay,” Smith said.

Norovirus is a highly contagious virus that usually causes vomiting and diarrhea.

An infected person may also have a fever, headache, fatigue, body aches, chills and become dehydrated.

According to Ottawa Public Health, the virus is spread by coming into direct contact with another person with it. It can also spread indirectly by touching surfaces contaminated with the virus and then eating or putting unclean hands in or near your mouth. You can also contract the virus from contaminated food.

There is no treatment for norovirus, but most people’s symptoms resolve within a few days. A person ill with norovirus is usually contagious from the moment they begin feeling ill and for the first few days after the diarrhea and vomiting stops.

The best defence against it is to wash your hands often and to keep them away from your eyes, nose, and mouth. 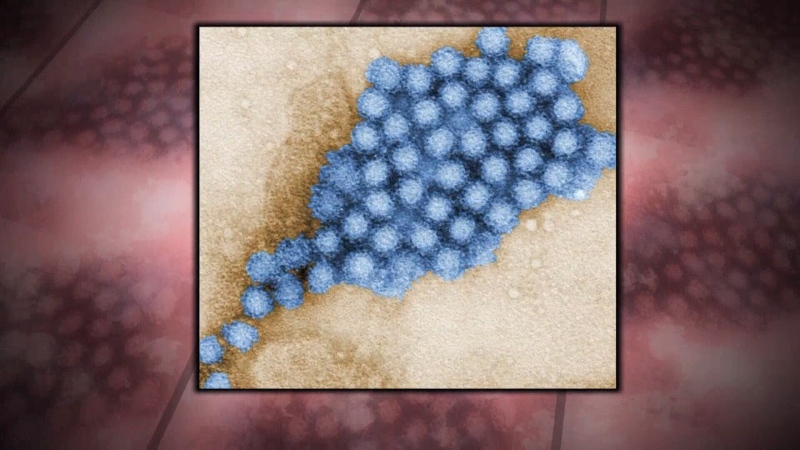