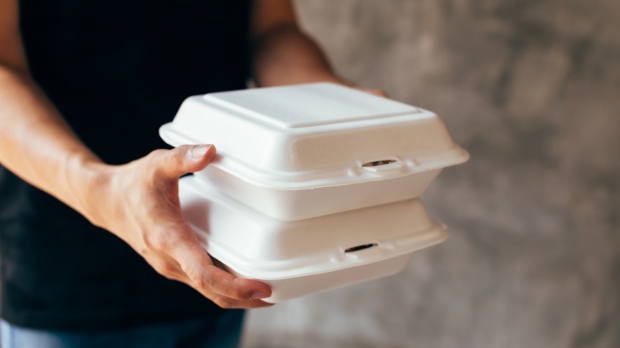 Synthetic chemicals called phthalates, found in hundreds of consumer products such as food storage containers, shampoo, makeup, perfume and children’s toys, may contribute to some 91,000 to 107,000 premature deaths a year among people ages 55 to 64 in the United States, a new study found.

People with the highest levels of phthalates had a greater risk of death from any cause, especially cardiovascular mortality, according to the study published Tuesday in the peer-reviewed journal Environmental Pollution.

The study estimated those deaths could cost the U.S. about US$40 to US$47 billion each year in lost economic productivity.

“This study adds to the growing data base on the impact of plastics on the human body and bolsters public health and business cases for reducing or eliminating the use of plastics,” said lead author Dr. Leonardo Trasande, a professor of pediatrics, environmental medicine and population health at NYU Langone Health in New York City.

Phthalates are known to interfere with the body’s mechanism for hormone production, known as the endocrine system, and they are “linked with developmental, reproductive, brain, immune, and other problems,” according to the National Institute of Environmental Health Sciences.

Even small hormonal disruptions can cause “significant developmental and biological effects,” the NIEHS states.

Prior research has connected phthalates with reproductive problems, such as genital malformations and undescended testes in baby boys and lower sperm counts and testosterone levels in adult males. Previous studies have also linked phthalates to childhood obesity, asthma, cardiovascular issues and cancer.

“These chemicals have a rap sheet,” said Trasande, who also directs NYU Langone’s Center for the Investigation of Environmental Hazards. “And the fact of the matter is that when you look at the entire body of evidence, it provides a haunting pattern of concern.”

The American Chemistry Council, which represents the U.S. chemical, plastics and chlorine industries, shared this statement with CNN via email:

She added the study lumped all phthalates into one group and failed to mention that the industry says high-molecular-weight phthalates like DINP and DIDP have lower toxicity than other phthalates.

“Studies such as these fail to consider all phthalates individually and consistently ignore or downplay the existence of science-based, authoritative conclusions regarding the safety of high molecular weight phthalates,” Conneely wrote.

Often called “everywhere chemicals” because they are so common, phthalates are added to consumer products such as PVC plumbing, vinyl flooring, rain- and stain-resistant products, medical tubing, garden hoses, and some children’s toys to make the plastic more flexible and harder to break.

Other common exposures come from the use of phthalates in food packaging, detergents, clothing, furniture and automotive plastics. Phthalates are also added to personal care items such as shampoo, soap, hair spray and cosmetics to make fragrances last longer.

People are exposed when they breath contaminated air or eat or drink foods that came into contact with the plastic, according to the U.S. Centers for Disease Control and Prevention.

“Children crawl around and touch many things, then put their hands in their mouths. Because of that hand-to-mouth behaviour, phthalate particles in dust might be a greater risk for children than for adults,” the CDC states.

‘A SNAPSHOT IN TIME’

The new study measured the urine concentration of phthalates in more than 5,000 adults between the ages of 55 and 64 and compared those levels to the risk of early death over an average of 10 years, Trasande said.

Researchers controlled for preexisting heart disease, diabetes, cancer and other common conditions, poor eating habits, physical activity and body mass, and levels of other known hormone disruptors such as bisphenol A or BPA, he said.

“However, I’m never going to tell you this is a definitive study,” Trasande told CNN. “It is a snapshot in time and can only show an association.”

Learning exactly how phthalates may affect the body requires a gold-standard double-blinded randomized clinical trial, he said. Yet such a study will never be done, he added, “because we cannot ethically randomize people to be exposed to potentially toxic chemicals.”

“But we already know phthalates mess with the male sex hormone, testosterone, which is a predictor of adult cardiovascular disease. And we already know that these exposures can contribute to multiple conditions associated with mortality, such as obesity and diabetes,” Trasande said.

The chemical BPA has also been linked to abnormalities in male babies reproductive systems and later infertility issues in adult men, as well as obesity, heart disease, cancer and premature death from any cause. The synthetic compound was formerly found in most baby bottles, sippy cups and infant formula containers until parents boycotted those products over a decade ago. The FDA banned the chemical’s use in bottles and sippy cups in 2012.

It is possible to minimize your exposure to phthalates and other endocrine disruptors like BPA, which can still be found in the linings of canned goods and paper receipts, Trasande said.

“First, avoid plastics as much as you can. Never put plastic containers in the microwave or dishwasher, where the heat can break down the linings so they might be absorbed more readily,” he suggested. “In addition, cooking at home and reducing your use of processed foods can reduce the levels of the chemical exposures you come in contact with.”

Here are other tips to reduce you and your family’s exposure: 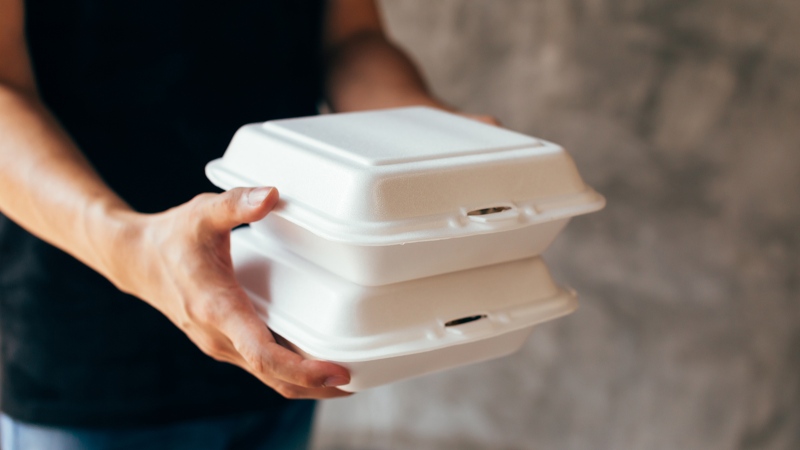