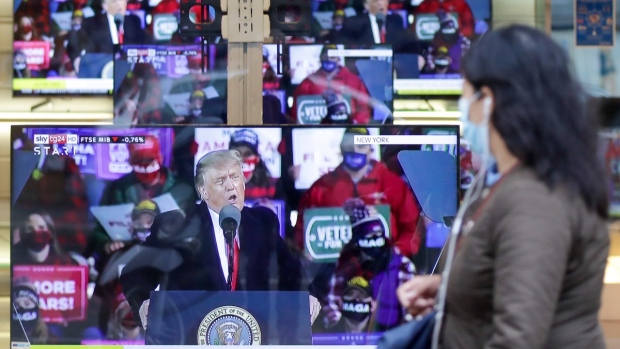 The special treatment U.S. President Donald Trump received to access an experimental COVID-19 drug raises fairness issues that start with the flawed health care system many Americans endure and end with the public’s right to know more about his condition, ethics and medical experts say.

Regeneron Pharmaceuticals Inc. revealed on Tuesday how rare it was for anyone to get the drug it gave Trump outside of studies testing its safety and effectiveness. The drug, which supplies antibodies to help the immune system clear the coronavirus, is widely viewed as very promising.

Trump also received the antiviral remdesivir and the steroid dexamethasone, and it’s impossible to know whether any of these drugs did him any good.

“He deserves special treatment by virtue of his office,” said George Annas, who heads Boston University’s centre for law and health ethics. “The question is whether it’s good treatment.”

These drugs are unproven for mild illness and have not been tested in combination. The steroid seems at odds with medical guidelines based on what doctors have said about the severity of his illness.

“The public is getting mixed messages about his condition and that’s a problem,” Annas said, adding that there’s a right to know anything that could affect Trump’s ability to do his job.

HOW HE GOT THE DRUG

Trump’s doctors asked for the Regeneron drug under “compassionate use” rules, which allow a patient with a life-threatening disease to get an experimental medicine if they can’t enrol in a study testing it and there’s no good alternative.

Trump was given the drug at the White House on Friday before he was taken to Walter Reed National Military Medical Center. Walter Reed is not a site where the drug is being tested, so he may have met that criterion on technical grounds. Had he enrolled in a study, he would have risked being randomly assigned to a comparison group getting usual care rather than getting the drug.

Compassionate use requests are decided on a case-by-case basis, and both the drug company and the U.S. Food and Drug Administration must agree. An FDA spokeswoman refused comment on the FDA’s decision or to say how many others have asked for the drug.

HOW SPECIAL WAS THIS?

Fewer than 10 of these requests have been granted, said Regeneron spokeswoman Alexandra Bowie. The drug is in limited supply, the priority is using it for the ongoing studies, and emergency access is granted “only in rare and exceptional circumstances,” she wrote in an email.

Regeneron also contacted Democratic presidential nominee Joe Biden’s campaign “to make them aware of the compassionate use mechanism, should they need to apply” if Biden becomes infected, Bowie wrote. “There was no promise of access to the medicine,” she added.

“That crosses lines of appearing to promote a potentially unapproved product” in violation of FDA rules, she said. Rather than directing people to enrol in studies, it suggests “just call us up and we’ll cut the line for you,” she said.

As for Trump, “it’s not clear to me that this was an emergency situation,” said Dr. Steven Joffe, medical ethics chief at the University of Pennsylvania.

“I think there is something wrong with the privileged, the president, getting special treatment that’s not available to the rest of us,” he said. “There’s so much injustice in our health care system, with so many people not even having access to the basics,” that the favouritism shown Trump is “a symptom of a much larger problem.”

Trump spent three nights at a military hospital with a team of doctors watching him around the clock there and at the White House.

HOW SICK IS HE?

Trump’s doctor has dodged some questions about details of Trump’s illness and cited health privacy rules. He has repeatedly portrayed Trump’s symptoms as mild, and said that oxygen was given to him on two occasions but that he was not short of breath. The steroid Trump was given is only recommended for hospitalized patients who need extra oxygen — studies suggest it can be harmful in less sick patients.

“We’re certainly getting a very confusing picture. There are aspects of the story that don’t seem to fit together,” Joffe said.

“The White House has an obligation to provide the American people with a clear picture of the health of the commander in chief during a health crisis,” even if it withholds specific details such as his moment-to-moment vital signs, perhaps at Trump’s request, he said.

Trump’s medical team “has not met their moral responsibility to the American public” to be honest and forthcoming on his health, Bateman-House said. “You forgo much of your privacy when you become president.”

Finally, some are dismayed that Trump received special care while flaunting public health advice about wearing a mask and other steps to curb the spread of the virus. 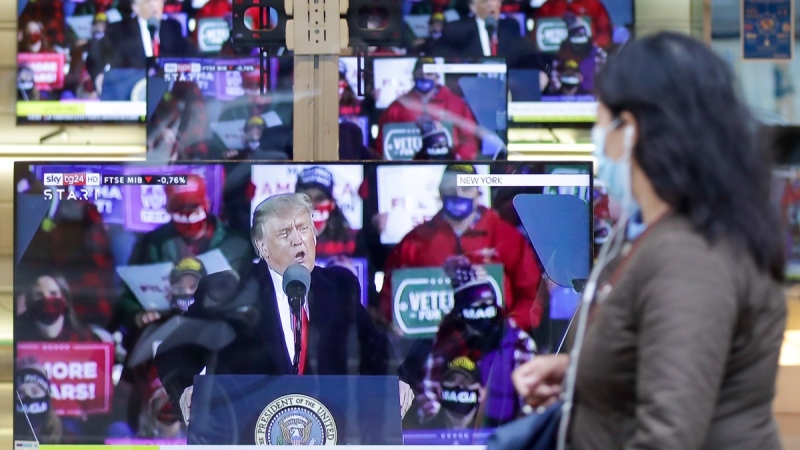