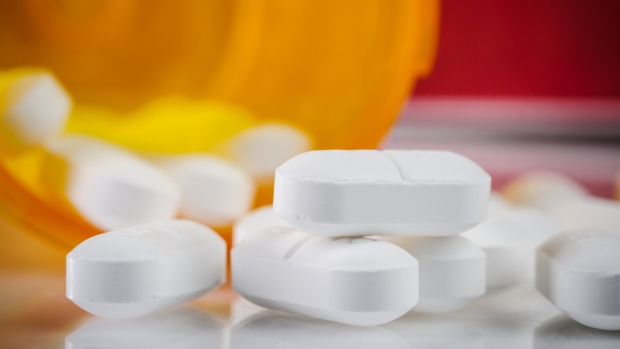 U.S. Customs and Border Protection says the seizures have all been made at the Port of Seattle since the start of last month.

The shipments are unauthorized flu treatments, USCBP said in a statement Monday, but the medication is being marketed as effective against COVID-19.

They say 2,376 pills have been seized. Shipments have been both express consignment and through passengers at the airport.

And border officials say the seizures are increasing in Seattle.

“The concern with these products is false claims by the manufacturer, leading for the potential for individuals to not seek medical treatment when needed or, even more worrisome, that the non-authorized and non-tested medicine could contain ingredients that make the product harmful to the user.”

“In the midst of the pandemic, it pains me to see companies willing to sell modern day, placebo-effect remedies, just to make some extra money at the expense of the American people,” Thomas said. 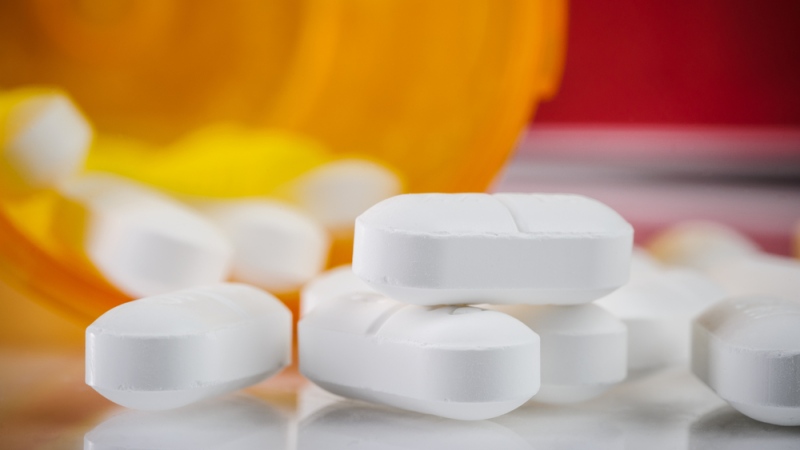