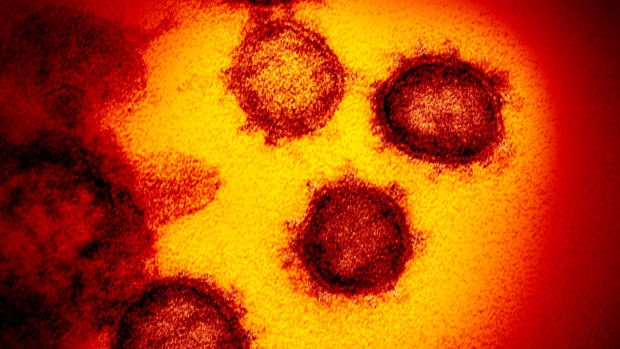 TORONTO — A new study has come out identifying the genes in humans that help fight coronavirus infections, which could be the first step in finding new treatment options for patients with severe COVID-19.​

Researchers at Sanford Burnham Prebys in California have published a study last Tuesday in Molecular Cell pinpointing 65 genes that control replication of the SARS-CoV-2 virus, which is the virus that causes COVID-19.

These genes are called interferon stimulated genes and relate to interferons – the proteins generated by the body to fight off viruses.

“We wanted to gain a better understanding of the cellular response to SARS-CoV-2, including what drives a strong or weak response to infection,” said lead author Sumit K. Chanda in a news release. “We’ve gained new insights into how the virus exploits the human cells it invades, but we are still searching for its Achilles’ heel so that we can develop optimal antivirals.”

Some of these genes were also found to affect numerous unrelated viruses in addition to SARS-CoV-2, such as the seasonal flu, West Nile and HIV.

One of the notable genes in humans identified is BST2, which the study calls “a potent inhibitor of SARS-CoV-2 replication.” And expression of this gene was found to reduce replication of the virus by 53 per cent and reduce the viral release by 74 per cent when compared to control cells.

The researchers relied on the knowledge gained from studying the coronavirus SARS-CoV-1 that was the cause of the deadly SARS outbreak between 2002 and 2004.

Out of more than five dozen genes recently discovered, eight of them were found to inhibit both SARS-CoV-2 and SARS-CoV-1.

“This is important information, but we still need to learn more about the biology of the virus ,” said study author Laura Martin-Sancho in a news release, also noting that more research needs to be done on whether variability within these genes is correlated to COVID-19 severity.

Chanda’s team is now looking into SARS-CoV-2 variants of concern.

“It’s vitally important that we don’t take our foot off the pedal of basic research efforts now that vaccines are helping control the pandemic​​,” said Chanda.​ 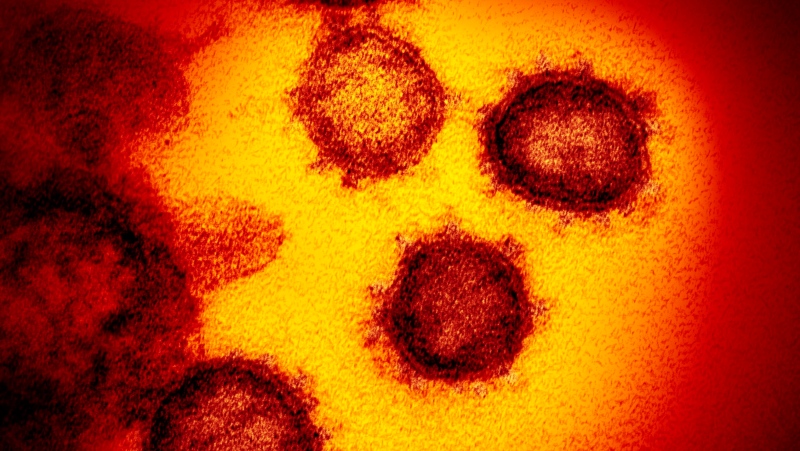