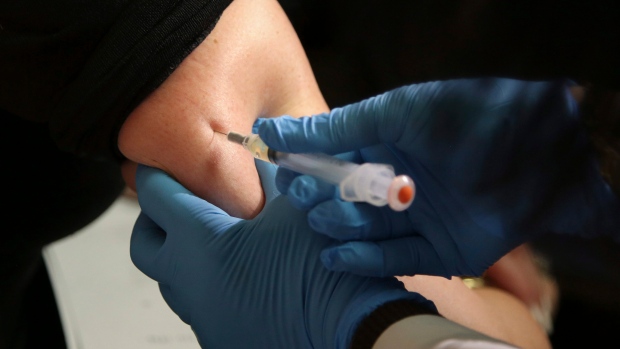 LONDON — The number of children sickened by measles in 2019 was the highest in 23 years, according to new data published by the World Health Organization and the U.S. Centers for Disease Control and Prevention.

In a study published on Thursday, WHO and CDC said there were nearly 870,000 cases of measles last year, and the number of deaths – about 207,500 – increased by almost 50 per cent since 2016. Officials blamed the record number of cases on a significant drop in vaccination; children must receive two doses of the measles vaccine to avoid being sickened by the highly contagious disease.

“These data send a clear message that we are failing to protect children from measles in every region of the world,” said WHO director-general Tedros Adhanom Ghebreyesus in a statement.

To prevent measles outbreaks, WHO estimates about 95 per cent of the population must be immunized. Vaccination coverage using two measles vaccines has stalled between about 70 per cent and 85 per cent globally.

WHO and CDC warned that the global efforts to stop the coronavirus pandemic have also complicated measles vaccination campaigns, allowing the disease to spread further. The agencies said that, as of this month, more than 94 million people in 26 countries are at risk of missing their measles shots because of paused measles vaccination campaigns – and many of those countries are suffering ongoing epidemics.

Measles mostly strikes children under five and can be fatal in those who are malnourished or have compromised immune systems. While more than 95 per cent of deaths caused by measles occur in developing countries, the disease routinely causes large outbreaks across Europe every year. 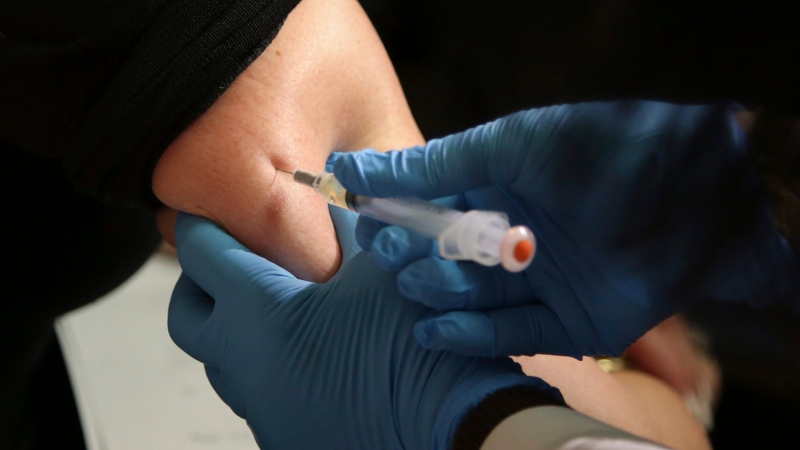