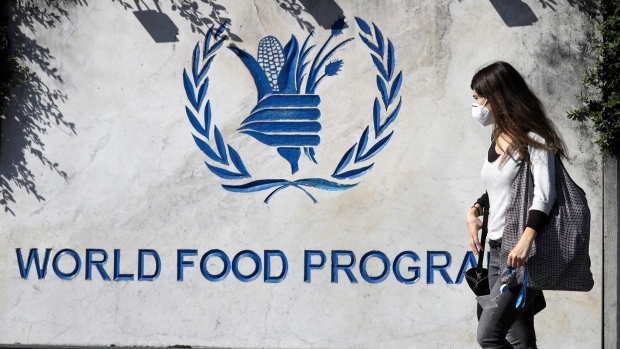 CAMEROON, CAMEROON — At least 155 million people faced acute hunger in 2020, including 133,000 who needed urgent food to prevent widespread death from starvation — and the outlook for 2021 is equally grim or worse, a report by 16 organizations said Wednesday.

The report, which focuses on 55 countries that account for 97% of humanitarian assistance, said the magnitude and severity of food crises last year worsened as a result of protracted conflicts, the economic fallout of the COVID-19 pandemic, and weather extremes that exacerbated “pre-existing fragilities.”

According to the report, two-thirds of the people in those crisis levels were in 10 countries — Congo, Yemen, Afghanistan, Syria, Sudan, northern Nigeria, Ethiopia, South Sudan, Zimbabwe and Haiti. The 133,000 facing starvation, death and destitution were in Burkina Faso, South Sudan and Yemen.

“The number of people facing acute food insecurity and requiring urgent food, nutrition and livelihoods assistance is on the rise,” UN Secretary-General Antonio Guterres wrote in the forward to the 307-page Global Report on Food Crises.

“There is no place for famine and starvation in the 21st century,” he said. “We need to tackle hunger and conflict together to solve either.”

Arif Husain, the World Food Program’s chief economist, said at a UN news conference for the release of the fifth annual report that the biggest driver of food crises is conflict, which accounted for 99 million people in 23 countries facing a food crisis last year.

“Unless we start finding political solutions to conflicts,” the number of people needing humanitarian assistance will keep increasing, he said.

According to the report, 40.5 million people in 17 countries faced acute food insecurity last year because of “economic shocks” including the fallout from the pandemic.

First and foremost, Husain pointed to declining incomes as a result of the 255 million jobs lost in the pandemic — “four times more than the financial crisis” in 2008. He also expressed concern that the amount of debt taken on by countries large and small to mitigate the impact of the coronavirus “has exploded.”

Dominique Burgeon, director of the UN Food and Agriculture Organization’s office in Geneva, said 60% to 80% of the 155 million people facing acute food insecurity depend on agriculture, but last year FAO was able to assist only about 30%.

The report presented some other grim statistics from 2020: 75.2 million children under 5 years old living in the 55 countries were “stunted” in their growth and 15.8 million were “wasted,” or underweight for their height.

In terms of the prevalence of people facing crisis, emergency or famine levels of food needs, the report said Central African Republic, South Sudan and Syria had more than half their analyzed populations at the crisis level or worse, and five countries — Afghanistan, Haiti, Lesotho, Yemen and Zimbabwe — had between 40% and 45% of their populations at those levels.

Looking to 2021, the report said, “food crises are becoming increasingly protracted and the ability to recover from new adverse events is becoming more difficult.”

The report made forecasts based on 40 of the 55 countries, saying those for the other 15 countries weren’t available.

It said over 142 million people in those 40 countries are forecast to face food crises, emergencies or catastrophes this year. Around 155,000 people are likely to face “catastrophe/famine” through mid-2021 — around 108,000 in South Sudan and 47,000 in Yemen, the report said.

WFP’s Husain said, for example, that providing one single meal per day for a year for 34 million people would cost about $5 billion, saying that the most critical needs are funding and humanitarian access.

“Without that, we won’t be able to save lives,” he said. 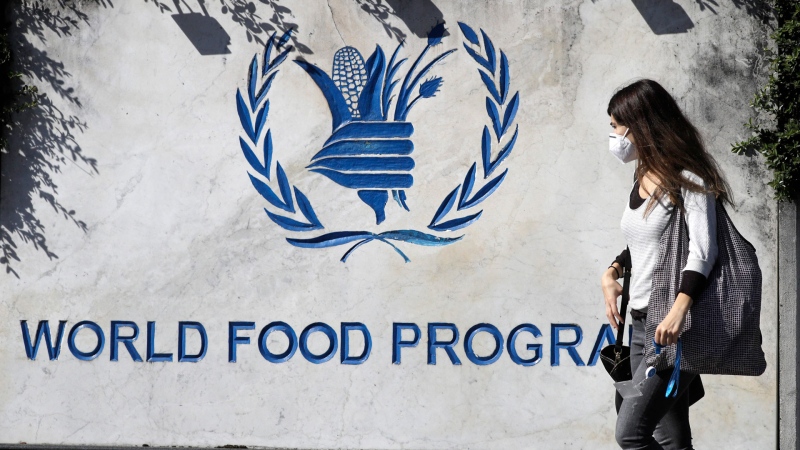