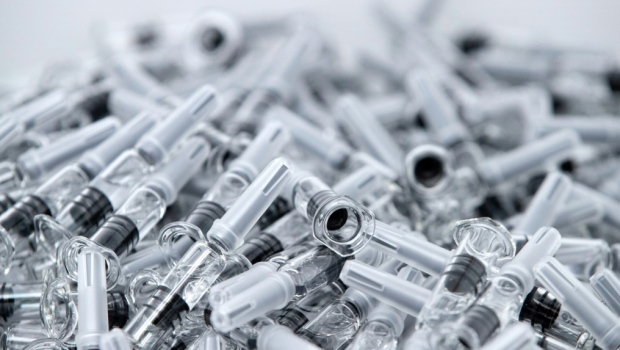 GENEVA, SWITZERLAND — The United Nations said Monday it would stockpile one billion syringes around the world by the end of 2021, to be used for the delivery of any future coronavirus vaccine.

UNICEF, the UN Children’s Fund, said it aims to get 520 million syringes in its warehouses by the end of this year, to guarantee an initial supply in countries ahead of the vaccine.

“The world will need as many syringes as doses of vaccine,” UNICEF said in a statement.

The number of confirmed coronavirus cases worldwide passed 40 million on Monday, according to an AFP tally based on official sources. More than 1.1 million deaths have been recorded across the globe.

“Vaccinating the world against COVID-19 will be one of the largest mass undertakings in human history, and we will need to move as quickly as the vaccines can be produced,” said UNICEF executive director Henrietta Fore.

“By the end of the year, we will already have over half a billion syringes pre-positioned where they can be deployed quickly and cost effectively.”

The syringes will be used by Covax, the international coronavirus vaccine procurement, production and distribution pool created by the World Health Organization (WHO).

Covax is run by the Gavi vaccine alliance, which will reimburse UNICEF for the syringes.

A public-private partnership, Gavi helps vaccinate half the world’s children against some of the deadliest diseases on the planet.

Syringes have a five-year shelf life and tend to be shipped by sea, rather than vaccines, which are heat-sensitive and transported more quickly by air freight.

The billion syringes come on top of the 620 million that UNICEF would purchase for other vaccination programmes against diseases such as measles and typhoid.

The WHO says 42 vaccine candidates are currently being tested on humans, of which 10 have reached the mass testing third and final stage.

A further 156 are being worked on in laboratories in preparation for human testing.

Typically, only around 10 per cent of vaccine candidates make it through the trials. 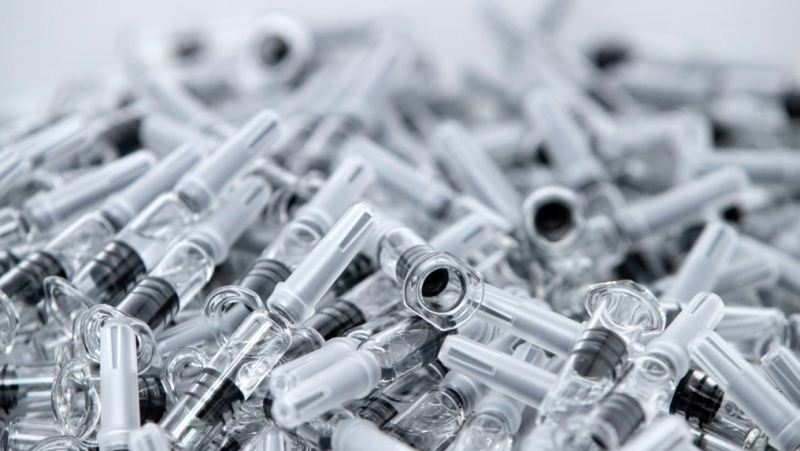