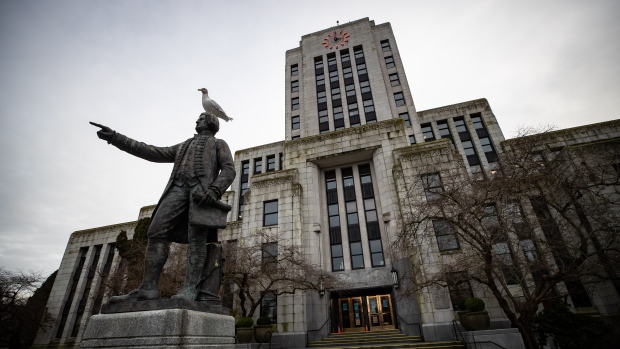 VANCOUVER — Vancouver’s mayor says he understands that some drug users aren’t happy with the city’s proposed model for decriminalization but time is of the essence and the details can be worked out later.

Kennedy Stewart says a federal election could see the small window of opportunity close on the city’s bid for an exemption from criminal provisions on simple possession of small amounts of drugs.

He says it’s vital that the proposal reach the federal cabinet as soon as possible and while Patty Hajdu, who has expressed a willingness to seriously consider the application, remains health minister.

Stewart is also defending the role police have played in shaping the so-called “Vancouver model” proposal, adding there’s no way cabinet will approve a pitch that doesn’t have the support of law enforcement.

In a letter to Hajdu as well as the Vancouver and British Columbia working groups on decriminalization, a coalition of 15 organizations have said the current proposal to Ottawa must be scrapped immediately as it risks reproducing the harms of prohibition.

The coalition is asking the city to raise the proposed drug thresholds from a three-day supply and demanded the Vancouver Police Department take a back seat in discussions. 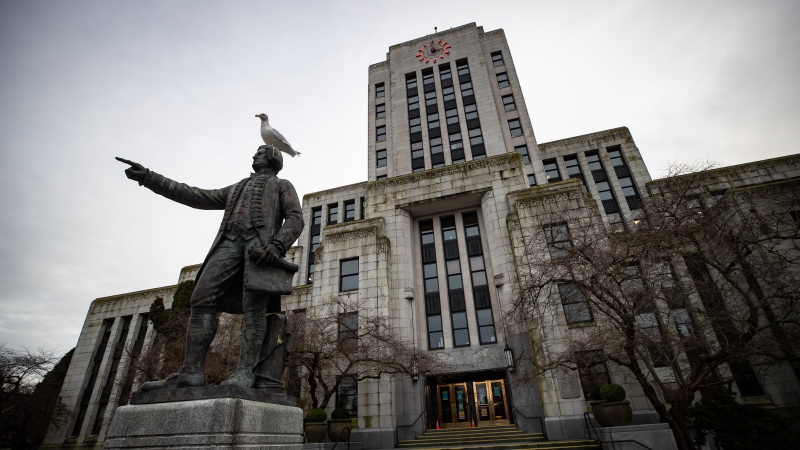