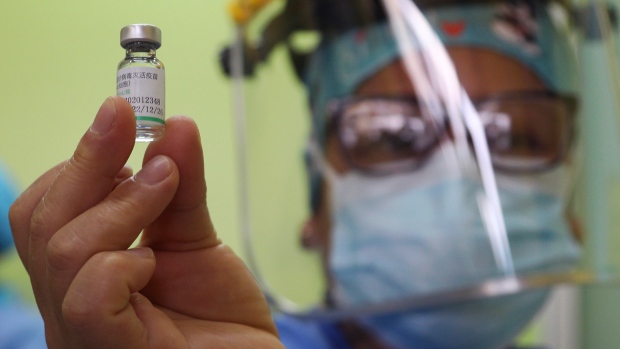 GENEVA — A key World Health Organization panel was set to decide Friday whether to authorize emergency of a Chinese-made COVID-19 vaccine, a WHO spokesperson said, potentially paving the way for millions of doses to reach needy countries through a UN-backed program.

The review by a technical advisory group could open the possibility of the Sinopharm vaccine being included in the UN-backed COVAX program in the coming weeks or months, and distributed through WHO’s regional office for the Americas and the UN children’s agency UNICEF.

The Beijing shot is one that WHO is considering for an emergency use listing.

A separate group advising the UN agency on vaccines said it was “very confident” the Sinopharm vaccine protects people ages 18-59. The group said it had a “low level of confidence” of vaccine’s efficacy in people 60 and over. It expressed “very low confidence” in the available data about potentially serious side effects in that age group. 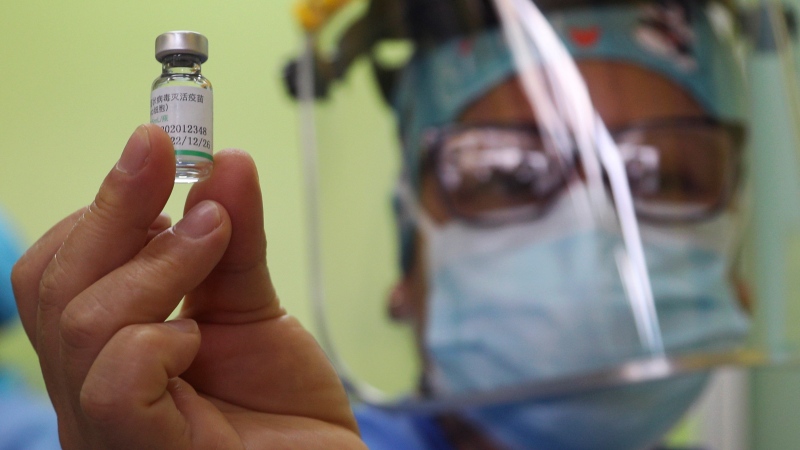