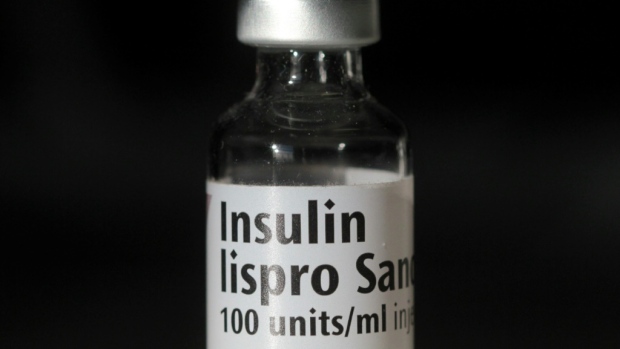 The World Health Organization on Wednesday turned the spotlight on the insulin market — and its domination by three Big Pharma giants — in a fresh bid to tackle the rapid rise of diabetes.

The WHO marked the 100-year anniversary of the discovery of insulin by launching a new Global Diabetes Compact aimed at boosting efforts to prevent diabetes and giving access to treatment to everyone who needs it.

“The need to take urgent action on diabetes is clearer than ever,” said WHO chief Tedros Adhanom Ghebreyesus.

“The number of people with diabetes has quadrupled in the last 40 years,” he said, noting that “it is the only major non-communicable disease for which the risk of dying early is going up, rather than down”.

Tedros said addressing the crisis was particularly important in the face of the coronavirus pandemic, stressing that “a high proportion of people who are severely ill in hospital with Covid-19 have diabetes”.

The WHO says that about 422 million people worldwide have diabetes, most living in low-and middle-income countries, and 1.6 million deaths are directly attributed to diabetes each year.

The WHO said diabetes deaths had risen by 70 percent since 2000 and it was now the world’s ninth leading cause of death.

“The Global Diabetes Compact will help to catalyse political commitment for action to increase the accessibility and affordability of life-saving medicines for diabetes and also for its prevention and diagnosis,” Tedros said.

For people living with diabetes, access to treatment, including insulin, is critical to their survival.

Diabetes is a chronic, metabolic disease characterized by elevated blood sugar levels, which leads over time to serious damage to the heart, blood vessels, eyes, kidneys and nerves.

The most common is type 2 diabetes, usually in adults, which occurs when the body becomes resistant to insulin or does not make enough of it.

Type 1 diabetes is a chronic condition in which the pancreas produces little or no insulin by itself.

Tedros said: “It is a failure of society and the global community that people who need insulin should encounter financial hardship to buy it or go without it and risk their life.”

A major problem is that the global insulin market is dominated by just three companies: Eli Lilly, Novo Nordisk and Sanofi.

In 2019, WHO introduced a prequalification pilot programme aimed at bringing more manufacturers into the market to “help increase the availability of quality-assured insulin to countries that are currently not meeting demand”.

It said talks had begun with insulin manufacturers about ways to meet the growing demand “at prices that countries can afford”.

The medical charity Doctors Without Borders (MSF) called on the WHO to prioritize supply of more quality-assured sources of insulin, saying access was critical in the context of the coronavirus pandemic.

“Globally, only half of people requiring it have access to this essential medicine today because of challenging storage requirements, complex treatment protocols and high prices,” MSF said.

“Eli Lilly, Novo Nordisk, and Sanofi dominate the global market and often appear to mirror each other’s price increases. This is particularly disappointing.”

The WHO also said greater access to diabetes diagnostic tools and medicines was urgently needed, with many people struggling to obtain and afford blood glucose meters and test strips.

It said innovation would focus on developing low-cost technologies and digital solutions for diabetes care. 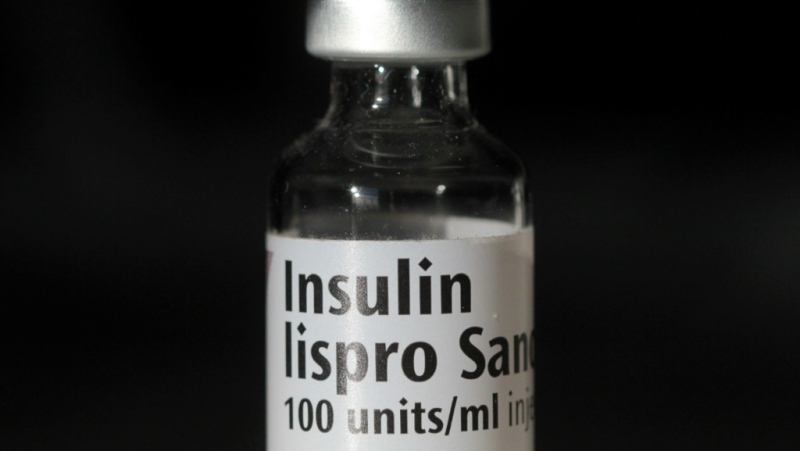