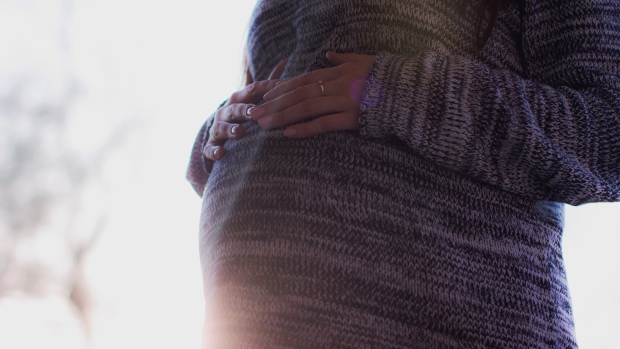 TORONTO — A U.S. study has found that over the past 60 years, women’s reproductive life span has increased by about two years as many of them are starting menopause later while girls are getting their first period earlier.

The study published last Tuesday in the Journal of the American Medical Association surveyed 7,773 U.S. women from 40 to 74 years of age between 1959 and 2018.

But the average age at menopause for women who were surveyed between 2015 and 2018 was 49.9 years. Women from this time period also reported getting their first menstrual cycle at 12.7 years of age, on average.

In total, the “reproductive life span,” which is defined by the age at menopause minus the age at menarche, has increased from 35 years to 37.1 years.

“The increase in reproductive life span was driven both by increasing age at natural menopause and earlier age at menarche. Sociodemographic, lifestyle, and behavior factors were significantly associated with age at natural menopause and reproductive life span. Additional potential contributing factors may include improved access to health care, nutrition, and environmental factors,” the study said.