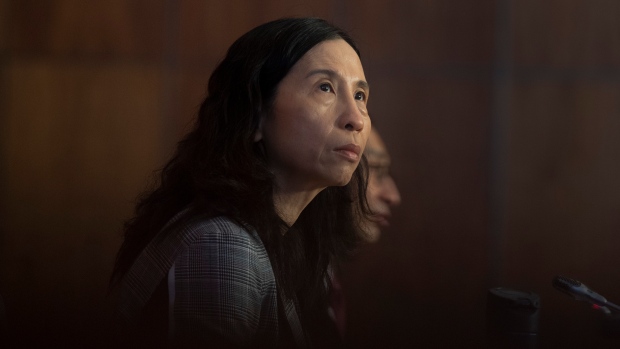 OTTAWA — Young, healthy people are ending up in intensive care units more often as the more contagious and deadlier variants of the virus that causes COVID-19 take over.

“Many of them deteriorate quite quickly and have to be admitted to the ICU quite immediately.”

But the hospitalization numbers concern her the most and show while more people need hospital care, the number requiring intensive care is growing even faster.

That means about one in every three patients hospitalized with COVID-19 now need critical care. In mid-January, when hospitalizations during the second wave of the pandemic peaked at 4,775, about one-fifth, or 880 people, were in the ICU.

Several jurisdictions are reporting that a majority of patients in the hospital are now under the age of 60, and physicians across the country are increasingly taking to social media trying to drive home that this is not just a virus that attacks the weak or the old.

“Younger people think they are invincible,” tweeted Dr. Kevin McLeod, an internal medicine specialist in Vancouver. “That feeling quickly fades when we are blasting you with 100% oxygen … and all you really hear is a team debating pros and cons of intubating you and hooking you up to a ventilator.”

The number of confirmed cases of the three variants of concern now circulating in Canada exploded over the last week, going to more than 15,200 from 9,000 on March 30. The B.1.1.7 variant, which was first identified in the United Kingdom, accounts for 92 per cent of those, but the numbers are delayed as it takes several days to confirm the specific variant in play.

The P.1 variant first identified in Brazil is also charging ahead quickly, particular in British Columbia, where 737 of the 857 P.1. cases in Canada have been confirmed.

Tam said chief public health officers from the federal and provincial governments met over the weekend to discuss the P.1 spread, and are working to double efforts to manage the exposures of known P.1 cases.

She pushed again against Canadians travelling anywhere at the moment, be it internationally or within the country. Interprovincial travel is believed to have spread the P.1 variant between British Columbia and Alberta in recent weeks.

Lab studies suggest vaccines are less effective against this variant, she said.

Prime Minister Justin Trudeau is also urging Canadians not to let up, even though everyone is fed up and tired of COVID-19.

“This isn’t the news any of us wanted, but hospitalizations are surging,” he said. “ICU beds are filling up, variants are spreading. And even people who had convinced themselves they didn’t need to be concerned are getting sick.”

Tam and others also reminded people that vaccines are helping but aren’t going to be a panacea. Canadians must still limit interpersonal contacts, wear masks and not socialize indoors, they say.

This report by The Canadian Press was first published April 6, 2021. 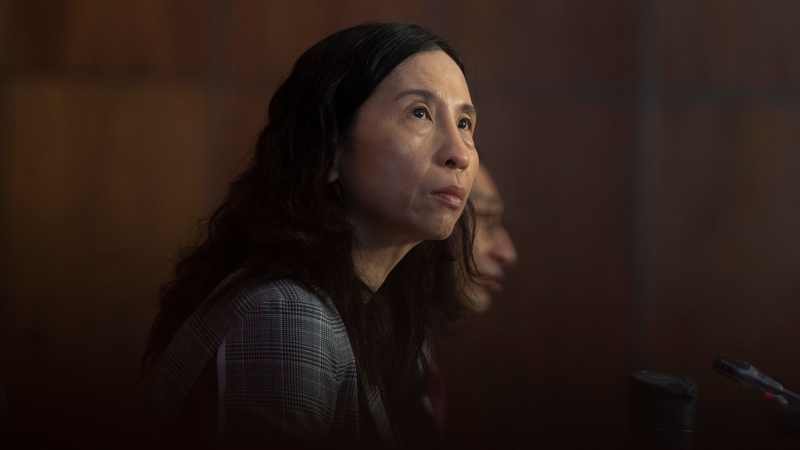